Texans from all over the state came together to make their voices heard this Tuesday to fight for representation in the halls of Congress and in Austin, TX. We fought back against greedy corporations, their super PACs, and dark money to elect worker-friendly candidates and won! 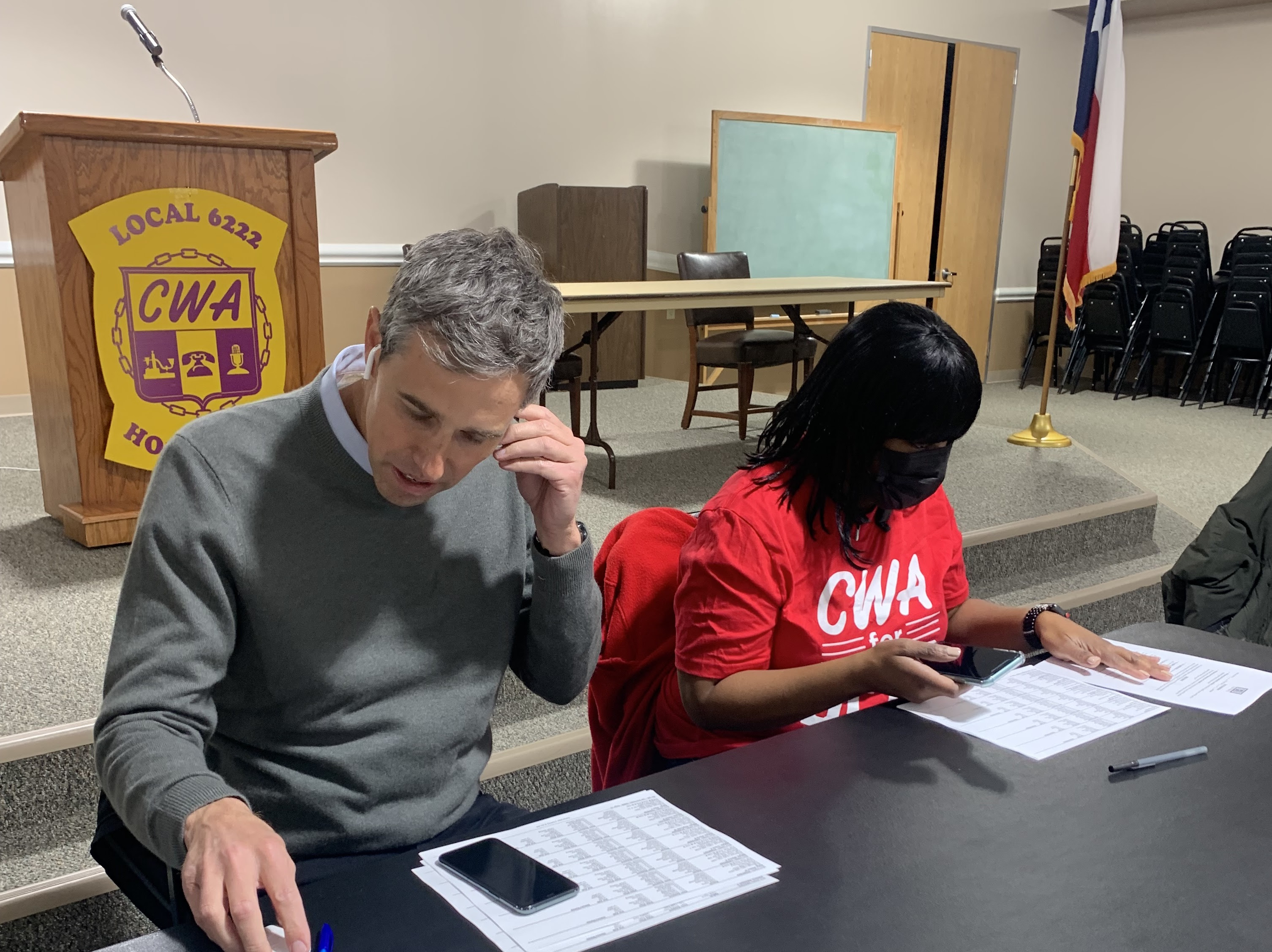 This Tuesday, we secured Beto O'Rourke the Democratic nomination for Governor.  Now, we'll have the chance to hold Greg Abbott accountable for letting Texans freeze in their homes, attacking state worker pensions, and all Texans' freedom to vote. We can't wait until the general election when we hope to elect Beto as the next Governor of Texas!

We also made some Congressional gains last night. In a large, sweeping victory we selected pro-worker Austin city council member Greg Casar for Congressional District 35.  Casar has been responsible for raising the minimum wage to $15/hour and authoring the paid sick day law in Austin.  He's a champion for labor rights and we can't wait to send him to Washington! 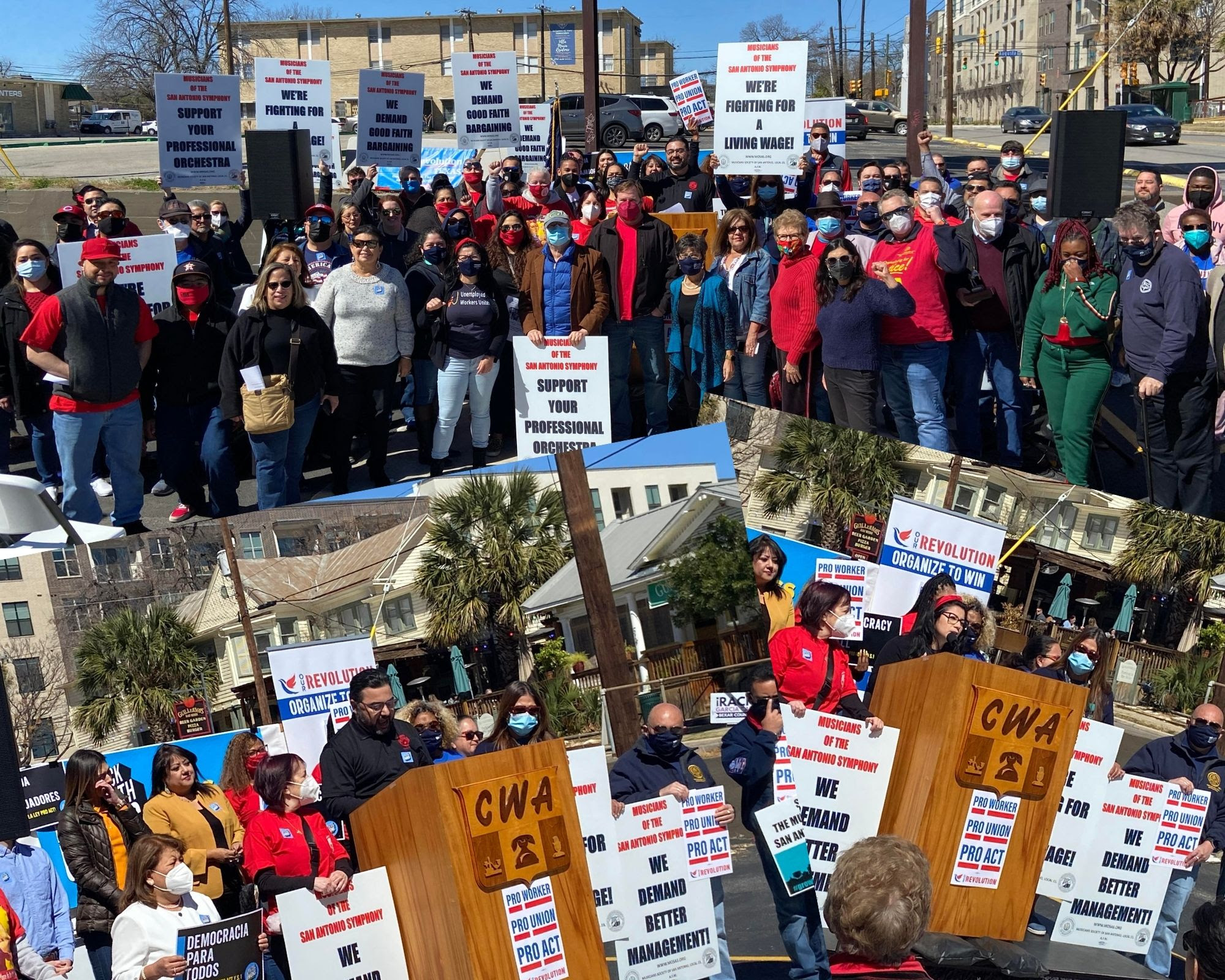 We've also beat back Rep. Henry Cuellar into a run-off with our endorsed candidate, Jessica Cisneros, for Congressional District 28. Cuellar, who is under FBI investigation, is a long-time anti-worker Congressman who has got to go! He continues to vote against workers' rights to organize and Jessica is the best person to represent our values and fight for us in Congress.

This election, we successfully elected candidates who value the importance of restoring Texans’ voting rights, making sure that every person has their voice heard at the ballot box. They have stood with us, fighting for workers’ rights while in office and out in the streets, and they will continue to have our backs as we fight to bring more union jobs to Texas through our high-speed broadband internet expansion work, which will not only bring more good jobs but also make the internet more easily available to all. 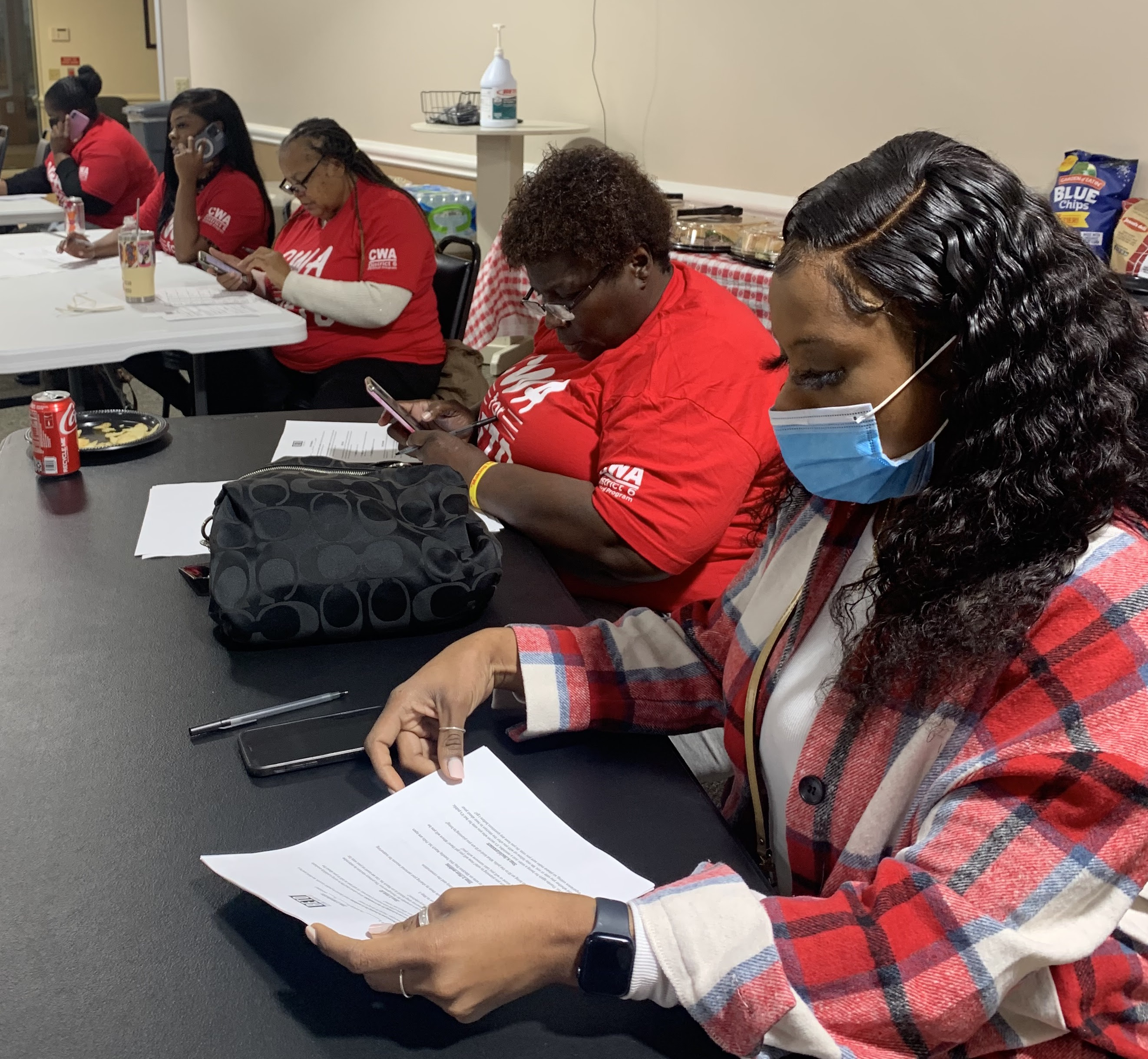 We're incredibly proud of the work our members did to help elect these candidates. Our members volunteered their time to do hundreds of hours phone banking and block walking to make sure fellow CWAers and the general public knew about our endorsed candidates. Up and down the state, our members got out the vote!

Thank you for voting and to those of you who helped get out the vote!

If you've ever been interested in being a Steward, contact the hall to enroll in the training.

All the pressing topics, straight to your email

Union Plus offers services and discounts, including savings on wireless service, travel and more.